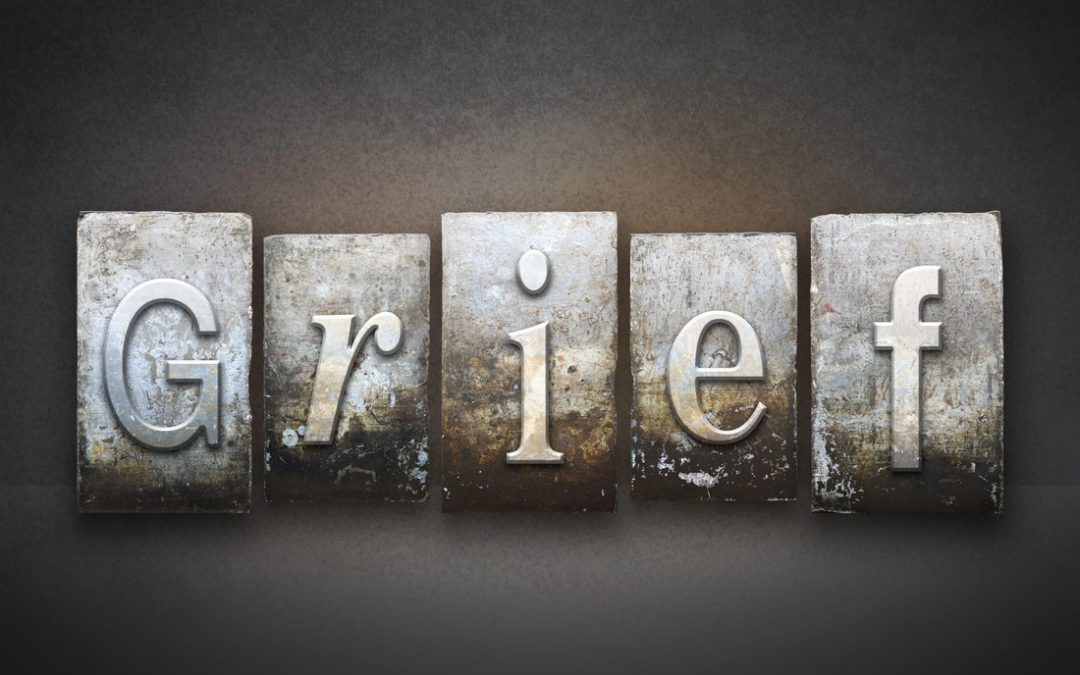 After my mother died, after I helped her labor to her last breath, it wasn’t the loss of her that wore me down, as I had previously believed it would be, although that was debilitating in its own unique way.  It was dragging my own exhausted corpse around that really hardened my flesh. I had thought, when I was a death novice that losing her would level me. But on the contrary, her death was peaceful and mystical.

But traveling with grief as my companion, an intimate intruder, was debilitating in ways I had not prepared myself for. In retrospect, I could not have prepared myself. Grief scattered like mercury and tucked itself into the corners and crevices of my body. Up under my clavicle bones and behind my heart, it nestled in and lay in wait, erupting in fits and episodes that crippled me emotionally and left me uncomfortable and awkward in my own body.

My mother had been suffering for months. She had tucked in all the proverbial corners.  She had said her good-byes.  She had cleared emotional space for her children to finish off any unfinished business with her.  She faced her mortality with bravery, honesty and a grace that I only now have begun to understand for its rarity.

Not necessarily to die.

But she was ready to stop suffering.

Her last drops of stoicism had run dry; she had squeezed that lemon for all its sweetness and only the sour remained. I traveled home with my family a month earlier and I knew it would be the last time I would really see my mother.

I felt the maternal cord start to loosen and with it the sands beneath my feet began to shift. Seismic fault lines started to rumble inside my mind.

I returned to Hawaii, 6000 miles away from the place I had called home for three and a half decades.  I returned to a life entrenched in the daily complexities of adulthood-marriage, a child, and a career. In the first few months those distractions were a welcome sense of structure that afforded me the opportunity to distance myself from grief. I was staying busy, pushing myself to build a successful private practice in this new and culturally different region of our country. I was trying to hold together a semblance of normalcy for my child, getting up in the morning to make breakfast, doing carpool, and all the mundane activities of motherhood that some how anchor us to a sense of purpose and structure.  But each passing day the realization of what and how I would make meaning out of my life without my mother became more and more stark.

There was a new normal. A hole in my heart I could not escape. Family traditions, recipes, folklore, and the tapestry of my past were slipping away, further and further into the folds of the horizon. The edge of time was loose and un-spun like a spool of thread, messy and tangled on the ground. Grief would scream, “She’s gone.  Just let her go.” I’d hang my head in shame and bow my eyes away from the judgment of grief, the insinuation that I was, somehow, in ways immeasurable, failing.

I did what I had always done to get through hard times. I just kept moving. I felt like a stranger in this new city and I struggled with acculturation, loneliness, and feeling isolated. Slowly, in ways I cannot fully explain, I began to experience aches and pains in my body.  Mostly in the thoracic spine region. I went to specialist, had MRI’s, saw countless doctors who were kind, patient and desperately wanted to help me find relief.  All of the testing came back negative and revealed no structural abnormalities, injuries, or diseases. The more I searched for a physical reason for my pain the more elusive a diagnosis became.

I didn’t want to believe it was grief.

Even though I am a psychologist who spends a large portion of my practice working and believing in the mind/body connection, I wanted it to be different. The reality of grief was far more messy and unattractive than I had previously understood it to be. Living with it, inside my soul, was a different animal altogether. It was nothing that I had imaged. I couldn’t have imagined it.  It’s not possible until it happens because it is nothing you can wonder, you can’t come up with the game plan to manage the deep and unending isolation and claustrophobia that accompanies this type of loss. I was bobbing aimlessly and my soul had come unhinged from its primary sense of security. Grief ran down my spine like a run away freight train, rugged and ragged along the rails. Swaying side to side. I experienced a profound sense of being rootless.

After ruling out any medical basis for my pain, I was forced to contemplate it from a metaphoric standpoint. I began to explore the idea that my pain was based in my emotional experience of loss and grief. I started to engage the pain in a dialogue about what I was feeling, and often what I did not want to feel.

When I would feel pain or discomfort I would ask my body “what emotion(s) am I unwilling to feel at this time?”  I attempted to listen in a new, more subtle and nuanced way to what my body was communicating with me and how I was responding to the demands of grief. I began to challenge myself to just sit in the pain, both physical and emotional, and not move to change, judge or avoid it. I made an effort to observe my feelings about my mother’s death from a more curious and accepting lens, instead of from a stance of fear or anger or any other emotion that was an unconscious effort to avoid the pain of death. I began to trust that I would not be swallowed whole if I allowed myself to simply feel my feelings. I would feel sad, I would miss her in a way that is only understandable by those who have lost someone they love.  But I would not crumble.  The grief would not crush me. I cast light to the corners and crevices of my sadness, which had been thriving in the shadowy secrecy of shame and self-doubt.

Slowly and in increments neither linear nor totally tangible, I began to experience relief from the physical pain. Not all the time, but in the same slow, thick and sticky textured way the pain had emerged, it began to recede.

Time and again grief says to me “What good is it to keep feeling this pain?  She is gone! She is never coming back!”

I quietly reply, “No she is not. But hopefully by going through this process, I will.”