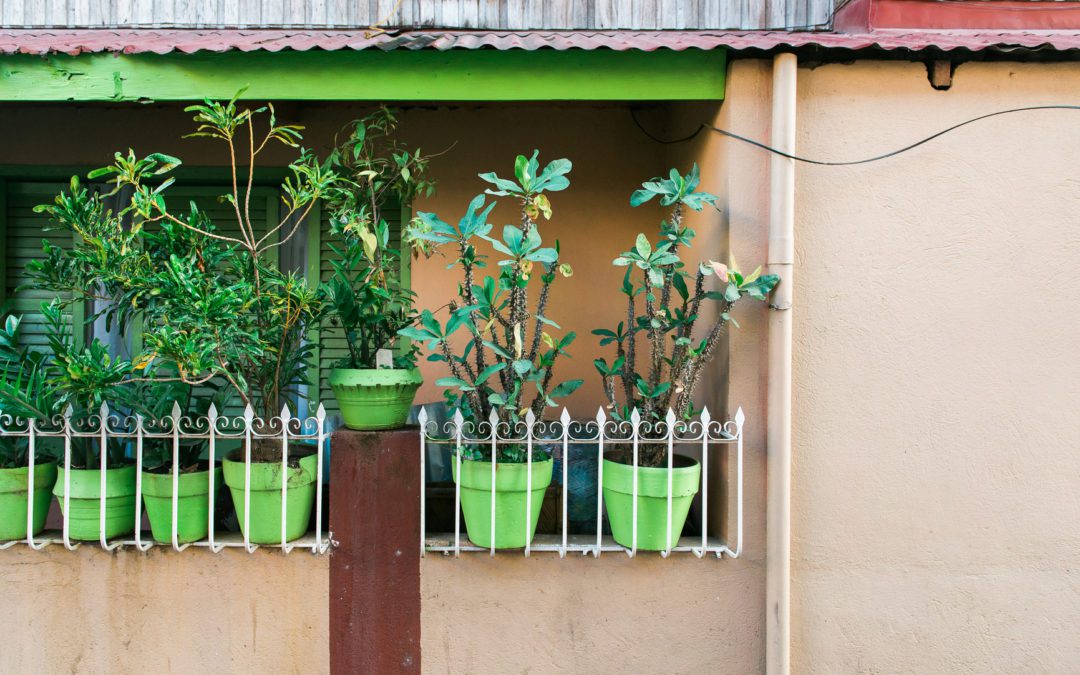 Masochism: The Dance for Worthiness

I had been “seeing” Abby for about 7 months.  We were getting to know each other as people often do in those early weeks and months of any relationship.  This one being no different, except that it was occurring with in the boundaries of therapy.

Abby was striking. She was a tall, broad shouldered woman. Her hair was an effortless espresso brown, with curls of auburn strewn throughout. She had a small nose piercing, barely detectable from where I sit. The piercing suggested a rebel soul was somewhere not so far down, but perhaps kept in step by other, more conforming, aspects of her character. Abby was fit, in the way that said “I-care-but-not-to-the-point-of-neurosis-care.” It was clear that Abby had a life outside the gym.  She was not manufactured or chiseled, but she was sinewy and taught. At 43, she was alluring, but also had an energy about her that was flighty and her movements often struck me as insecure. She moved in jittery, staccato like gestures.

As I got to know her over those early months a pattern of stoic suffering emerged that suggested she had a long and intimate relationship with enduring pain.  It whispered of a possible bond between the ability to endure suffering and her experience of connection. To herself and to others. She was a classic masochist with all the hallmark features that work in a delicate rhythm, operating as both her greatest asset and also her most profound vulnerability.  She enjoyed exercising to the point of physical pain.  She worked hard to the point of emotional exhaustion. She would go the extra mile every time it was asked or expected of her.  She went all in all the time, even in matters of love.  And, of course, there was the tell tale sign of littered relationships in her rear view mirror where she tolerated and withstood emotional abuse and neglect, that would have sent another woman running.  She was the classic case of a woman who could not resist the urge to pursue a “distancer.”

Abby suffered for sure and as I got to know her we better understood the cadence of her own style of pain. When Abby would relay stories and incidences of how her husband had wronged her she would almost immediately stiffen her face and throw her shoulders back, replying, “I’ll tell you why that’s fine…” Her tone was always pregnant with righteousness, which I felt certain was operating as a cover-up for the more pathological pattern of grievance collecting. Abby would later leverage those grievances as evidence to bolster her case to convince her husband that she was worthy of his love. I’d comment, “Is it? Is it fine?”

Slowly, I encouraged us to listen to her language in a more nuanced way. I invited us to listen for the tone of suffering and accomplishment, which was fused in an elegant dance of seduction.  Abby would say things like “He’d tell me I was weak if I cried or became emotional and so I learned to calculate my feelings and control them so that he wouldn’t call me crazy or too emotional.”  Blinking back tears in my office she would sit herself up straight, gesturing with annoyance at her tears.  When she gained composure Abby remarked with sarcasm  “Get it together Abby! I’m overly sensitive…” turning the rigid and abusive dialogue on herself, in the absence of achieving it interpersonally. I highlight that she no longer even needs her husband to inflict the pain; she has mastered the art all by herself.  Abby paused and thought quietly, “Yes, I expect a lot from myself.”  I reflect, “Do you see that there…hear that…there is a tone of accomplishment in that statement, as though you merely have high expectations for yourself.  But in fact, its suffering you require in order to feel accomplished and good enough. You expect and perhaps seek out the pain as a way to validate your worthiness.”

Abby remarked, “I’ve gone through so much with him, so much has gone down in those 14 years, I wanted it to be worthwhile in the end. I had endured so much.” I reflected to her that theirs was a bond fused by suffering, for them the glue that tied them together was the degree of suffering she was willing to endured.  I highlighted how it must have been burdensome to carry all that hurt and I remarked that it must have felt lonely too. Almost immediately Abby appeared to me as a scared and fragile child. This comment allowed for her loneliness to come full force into the therapy. All of her stoicism was replaced by a childlike fear. A fear that at its core was about worthiness and her deep seeded doubt that she was not “good enough.” I remembered her staccato and jittery quality that I felt in the very beginning of our work together and I recognized that as a fracture in her sense of “worthiness.” This fracture sent her seeking relationships that would validate her suspicion that she was not good enough, not worthy of love, and/or only worthy if she earned it through the endurance of suffering. This pattern of seeking painful connection(s) was not conscious, but rather unconscious, tucked just beneath her awareness but operating with considerable influence. The ability to out suffer others became fused with a sense of accomplishment and strength, and therefore worthy of love.

The real triumph for the masochist comes from the endurance, and subsequent sense of accomplishment, when they out-wait and out suffer others. This sense of endurance provided Abby with both the punishment for not being good enough (via suffering) and the validation of her worthiness if she could “earn” the affection of her husband.  It also fused her to a pattern of rejection, pain, suffering and hurt. For Abby, in order to register an experience of love and being lovable, she had to suffer. At an emotional level, she needed the suffering in order to experience her own self as worthy. It wasn’t suffering for sufferings sake; it was the endurance of the suffering that held all the emotional currency for Abby.

Therapeutically, I started to realize that it was easy to be drawn away from her suffering and turn our attention towards the more emotionally palatable aspect of what she had told herself was strength and loyalty. Indeed, Abby would often unconsciously try to turn the attention away from the suffering and towards her ability to endure the suffering. She had the emotional endurance of a marathoner and she wore this badge as both a decoy and a statement of achievement.  The latter is how masochism, in all its forms, often goes undetected for decades or longer.  It thrives in the shadowy secrecy of stoicism and martyrdom. We miss the worthiness piece because we are seduced by the masochist’s ability to appear graceful and strong under circumstances that would otherwise crush most spirits.

Abby’s journey is still very much in process, as we all are. But she now has the start of an observational lens through which she can begin to explore her conscious and unconscious motivations.  She has begun to build a new set of emotional muscles in order to better understand the interpersonal dynamics that have historically kept her rotating in an orbit of suffering, emotional endurance and loneliness. Her core worthiness fault line is there of course, but it no longer thrives in the secrecy of shame and self-doubt.