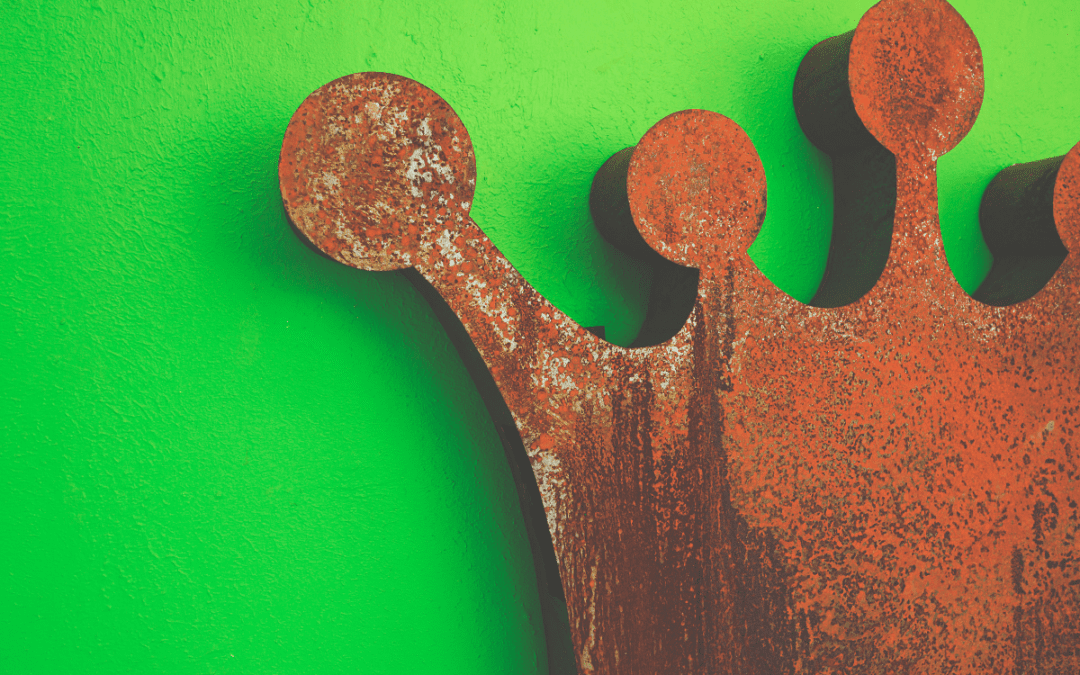 Circling the Storm Drain: The Interior World of a Narcissist

This article was originally published on Hey Sigmund.

Maybe it’s the current political season, maybe it’s our obsession with the #selfie generation, but as a psychologist I am aware of how much narcissism and self-involvement is on display these days. I have long held a particular curiosity about this personality structure and the people who manifest the pathological expression of it.

There are people who manage to parlay these traits, these profound developmental fractures, as a drive to achieve greatness and impact the world on a global scale. But the vast majority of people who mature into what we call a narcissist are unable to offset their personality vulnerabilities with this type of sublimated behavior. For most, they remain mired in the developmental fractures that ultimately end up emotionally crippling the person, unable to achieve authentic intimacy. Narcissists, when we explore the developmental origins of this personality structure are actually quite sad and fragile, despite an outward appearance of bravado and self-assurance.

Exactly what is narcissism?
Narcissism is characterized by the presence of these personality traits:

Belief that they are special and that only people of a certain status can understand them.

Only the people who embody the majority of the traits would be diagnosed with Narcissistic Personality Disorder (NPD). For reasons we don’t fully understand, men are (statistically speaking) more vulnerable to developing these traits.
While this list of descriptive behaviors is helpful in identifying people we may know who exhibit these traits, it does not help us better understand the emotional and psychological workings of the narcissistic person. This list does nothing to advance our understanding of the developmental fractures that leave one vulnerable to manifesting this type of pathology in adulthood.
A common misunderstanding about narcissism.The most common misunderstanding is assuming that a narcissist has confidence and is “full of himself.” A narcissist is not full of himself. He is not confident. He appears that way. But that is merely a presentation. A façade. Narcissists mimic what they perceive as confidence, but at their core, they are fragile, neglected and often abused souls. It’s not confidence or self-assurance that drives their interpersonal recklessness. It comes from a place of deficit, loss, rage, emotional hunger, and shame.

Where does it start?
I encourage people to examine narcissism as an attachment disorder. The presence of these traits reflects ruptures in early attachment modeling where the infant was forced to orbit around an unreliable, abusive or absent primary attachment figure (mother). For an infant, this failure in attachment has catastrophic developmental consequences. It is physically and emotionally overwhelming for the infant. It creates an emotional tsunami of fear, trauma, and terror, although the infant is too young to even possess the words to describe their experience.

In the truest meaning of the word, the infant absorbs his environment holistically, like a sponge absorbs liquid. Once this pattern gets fixed, the child struggles to achieve authentic connection with others, experiences gross deficits in empathy, and the consolidation of an authentic sense of self is chronically impaired. The defense mechanism employed in order to avoid emotional annihilation is to appear confident, boastful, and arrogant. They mimic what they perceived as confidence, but they do not possess the foundational support structures to be authentically confident.

Developmentally, there is an important stage of growth where normal/healthy narcissism rules our developmental needs. This is why children are often so draining and they demand so much of our emotional energy. The long arch of this stage of development begins at birth and crystalizes around age 7, depending on the emotional nuances of the child. This is why 7-9 year olds will begin to exhibit a much greater sense of empathy and consideration of others needs. These developmental achievements are a direct reflection of the child emerging from what we refer to as the “normal narcissistic” stage of childhood.

During the normal narcissistic stage of development, a critical emotional foundation is forged, atop which all future attachments will form. For the narcissist there were ruptures in that foundation and fault lines begin to form, weakening the core sense of self. Failure(s) in attachment disrupt important developmental stages (such as mirroring, object constancy, object permanence and ultimately the consolidation of empathy).

Life with a Narcissist
Because of the failures in empathy, the narcissist always reflects an impoverished sense of remorse. This is why a narcissist will often act in ways that show a disregard for how they impact others. If pressed later to address the interpersonal injury, he will lash out, make excuses, and/or blame you. Again, we can understand the relative period of time when a particular developmental injury occurred by looking at a person’s current emotional landscape. Given that we know children achieve an ability to experience empathy between the age of 6-9, we can assume the critical injuries for a narcissist happened up to and around that inflection point in their developmental arch.

Like geological fault lines, these internal fractures often go unnoticed for decades. In this regard, I encourage people to view narcissism as a developmental disorder, not totally evident to outsiders until the person is well into his 20’s or 30’s. It is only through the passage of time and the emotional demands of maturation that the narcissist begins to display interpersonal ruptures that are widespread and devastating for the person(s) caught in the storm drain. The pain of orbiting around a narcissist is most acute for those who love him and are emotionally invested in him, most notably the spouse/partner/etc. and the children.

The narcissist’s affection is always hollow and self-serving. His emotional scaffolding can only bear the weight of one person’s needs. Partnership, in the true sense of the word, eludes him. You are a pawn in his life. He will move you around catering to his needs and desires. If you dare to act out of your own emotional resonance, you will be discarded. Often without warning. And you may wonder if the narcissist feels bad or regrets his treatment of you. He does not. He doesn’t have that capacity. He will think only of how you have impacted him. The focus will always be on how you serve or fail his needs. This type of behavior is painful and baffling to anyone who does not suffer from the same emotional deficits.

You will hunger for reciprocity. You may think it will come one day if you wait long enough. It will not. There is no someday down the road. People who tend to stay with a narcissist will inevitably begin to display pathological accommodating. This is done as a way of making the narcissist appear healthier and socially acceptable. This inevitably results in the Narcissist blaming others for his own shortcomings. Chronic blame and externalization of reasonability is the glue that binds you to the narcissist. The narcissist will shrug off responsibility and with a great sense of entitlement and disregard. He will then boast of his accomplishments, leaving others to clean up whatever mess has been made in the wake of his behavior.

The child of a narcissist often develops a keen attunement to the needs of others. This is most often expressed through hyper-vigilance to the environment and a pattern of people pleasing that reflects a hunger to be seen and validated by the narcissist. They are oriented towards meeting the needs of the parent versus the parent meeting their needs. This interpersonal dynamic, once crystalized, creates obvious long-term liabilities as the child advances towards adolescence and beyond and begins to experiment with emotional and sexual intimacy. This interpersonal archetype of attachment is doomed unless it is closely examined for its one-sided and exploitative nature. It is also how we pass on to our children patterns of relating to others, which will define and shape how they experience the elusive concept of “chemistry”, that intoxicating feeling of being drawn to people for reasons we can not readily explain. Chemistry is often described in romantic and flowery language, such as, “it was fate” or “we were soul mates.” But it is more often the emergence of unconscious patterns of attachment influencing the subtext of our minds.

Can they change?
People who are married to or work for pathological narcissists always ask me if the person can change and I always remark with the same observation when asked-
The reality is, for reasons related to the core deficits that feed narcissism, change is difficult and often unlikely. To change, the narcissist would have to begin a long and cumbersome process of healing from the developmental wounds that serve to reinforce the traits of grandiosity, entitlement, lack of empathy, and arrogance. For most, this task proves far too arduous.