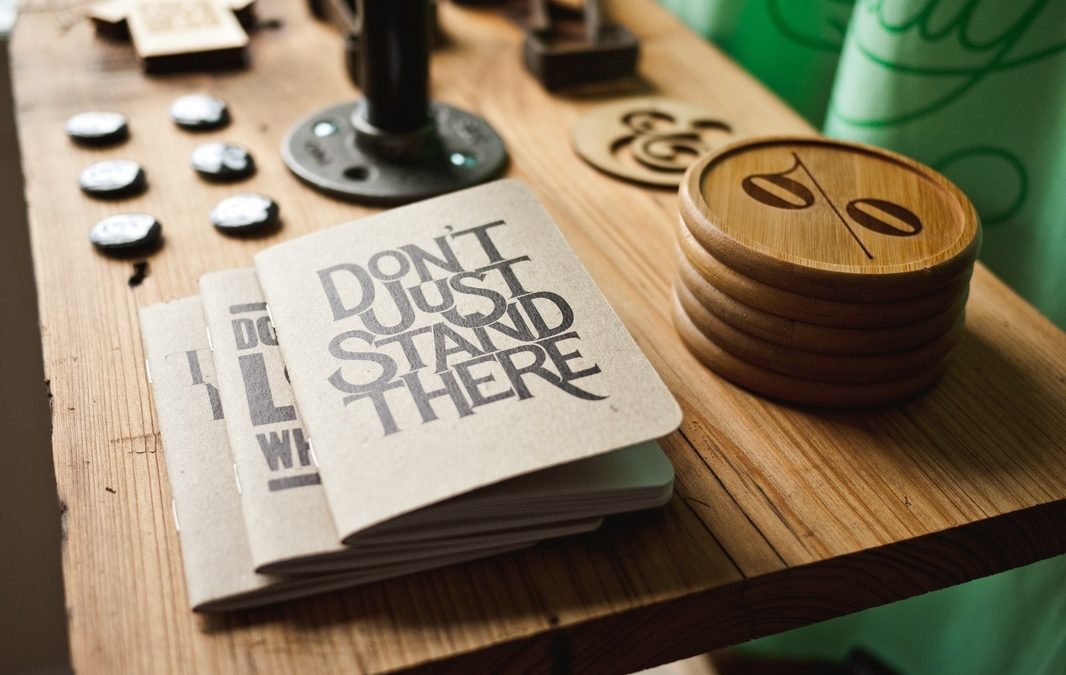 The Compassionate Gladiator: An Act of Social Rebellion

I was born into a long lineage of gladiators.  My father, his father, and the generations that came before them were all gladiators, steeped in the art of brawn, force, and mental toughness.  This trait helped transform them from Middle Eastern immigrants, to American citizens, and eventually capitalistic businessmen.

My father was the oldest child and only son of an infamous bookie for the mob.  He was raised in a world where street smarts and common sense outweighed the lessons at school. My father’s sense of character and his sense of self emerged through the hard earned lessons taught by mobsters, assassins, and other colorful characters associated with the life of organized crime.

Turns out, it wasn’t so organized after all.

Chaos, fear, emotional tyranny, and physical discipline were the hues that colored my fathers childhood. Shame was the primary emotional tool leveraged to maintain order in an otherwise chaotic and unpredictable environment.  This is the foundation from which my father matured towards an adult world where he would have neither the skills nor the stamina to sustain human connection with any sense of compassion, empathy or loyalty.

He learned to be compliant; he learned to follow the rules, for the most part.  He graduated from college.  Went on to create and run for four decades a successful restaurant company.  He married his high school sweet heart and had six children.  He paid his taxes, for the most part.  He ticked all the boxes, so to speak.  He looked and appeared psychologically well, all things considered.  But the more advanced emotional scaffolding, like empathy, compassion, remorse, and deeply bonded attachment patterns that only come from a safe and secure environment, were rudimentary at best, if at all.  Life became for him a series of manipulations to get people to bend to his will.  And, in that world, standing toe to toe with other like-minded gladiators, my dad, and his dad before him, were fearless.

That sense of fearlessness shaped who I am today, as a woman, a daughter, a sister, a wife and a mother. I too have that gladiator spirit, a toughness that served me well in my family of origin. I am the youngest of six.  The caboose. Hustling up the rear of a long line of dynamic and strong personalities, I learned to be scrappy, indignant, self-reliant, and mentally tough.  These traits served me well, for the most part. But I am also empathic, sensitive, and introverted. As I matured I began to observe that these traits started to shape shift and reveal a more sinister side.  I found myself in my early twenties being rigid, cold, often aloof, afraid to be vulnerable and fearful of being hurt.  I noticed my own experience of compassion and empathy began to recede to the background of my character.  In it’s place was something different, something much more distant, detached and isolated.  Like my father, and his father before him, I appeared healthy and well connected, but I was following the well worn familial path of ticking all the right boxes, but not being genuinely integrated from an interior stand point.

This realization scared me.

I worked hard throughout my twenties to better integrate these dueling aspects of my personality.  The soft and the strong.  The lighthearted and the tough minded.  The gladiator and the compassionate observer.  As most genuine transformations do, mine started with an internal process of change, as I evolved from my family of origin and began to author my life in ways separate and distinct from my upbringing.  And, like most periods of profound growth, progress has been measured in infinitesimal increments, almost undetectable. I began going to therapy and deeply observing my interior world. I began to make conscious choices about my relationships and who I “chose” to seek connection with.  I began to be more honest with myself about my own pain, hurt, and sadness, instead of masking it with bravado, strength, and often humor.  I started to allow myself to mourn and feel grief over aspects of my childhood, family, and parents, which I had previously cordoned off in my mind as scary, unpleasant, and shameful.  I began to emerge as a more emotionally flexible and accessible person.

With that said, for the next six months I will be using this blog to discuss compassion, empathy, and personal evolution with other people. I am going to transform this blog into a platform where I interview influential people who have cultivated and leveraged compassion as a way to transform their interior world and the world around them.  My goal it to interview these people and allow them, in their own words, to explore what influenced their development towards becoming an empathic and compassionate being, how do they manage disappointment, rejection and emotional pain, and what are the behaviors they do to manifest a more compassionate interpersonal dynamic?

This is my act of social rebellion at the start of 2017.  At a time when everything feels to be moving towards a darker and more sinister expression of success, competition, power, and influence, I am going to engage people in an authentic discussion of how it is our shared humanity, capacity for loyalty, empathy, compassion, and connectedness that are our most powerful tools for personal and professional empowerment and success.  It is not, in fact, our capacity for brutality or ruthlessness that makes us powerful and effective in the world. It is the opposite quality that sets us apart from other mammals.