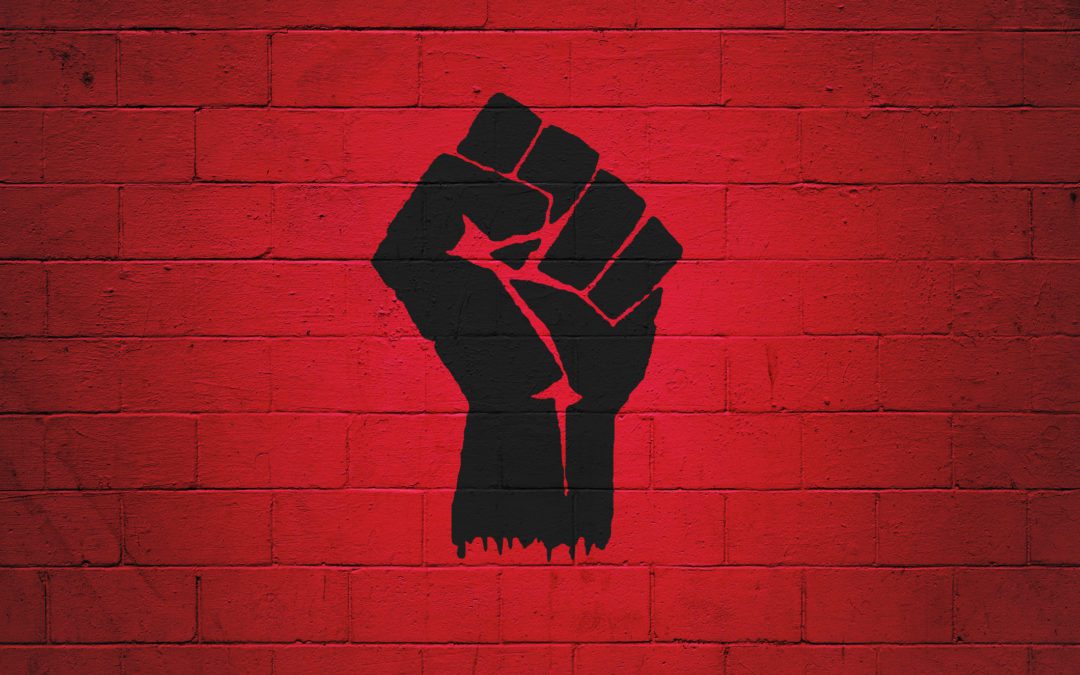 Howard Stern is the Modern Face of the Feminist Movement in America (and No, I’m not Being Ironic)

There I said it.

I, along with millions of other people, listen everyday. I have for decades. For those readers who also identify as a fan, I am somewhere staunchly nestled between a “Super Fan” and a “Wack Packer” in terms of my devoutness. I have never broken the seal and actually called in to assert myself in the antics. That’s not my style. But I routinely know what theme song Fred will play seconds before he does it, or how Robin will react to something, and when Bababooey will clear his throat for the “Nointh” time. Words like Sour shoes, High Pitch, and Underdog Lady are all well loved characters to me.

As a therapist, I have learned more from Howard about how to arch an interview, how to nestle and finesse difficult questions in the course of dialogue, and how to build intimacy in such a way that a person feels heard and seen.

These traits have sculpted and shaped my career as a therapist in profound ways that I was never exposed to in all my years of formal graduate training.

But it goes beyond just being a fan. I believe Howard Stern is the modern face of the feminist movement in America. He represents a necessary paradigm shift in order for us to create space for feminism to continue to evolve and seep into the fabric of our collective consciousness. Feminism 2.0.

Women are the fastest growing sector of his audience. In 2017 Howard featured interviews with far-reaching and influential voices of todays feminist wave: Think Lena Dunham, Sarah Silverman, Amy Schumer, and Lady Gaga. They are all regulars on his thrice-weekly radio show. Why are so many women flocking to this mans radio show if he is, in fact, the monster that society has deemed him to be…the crude and profane demigod of the misfits and malcontents. Surely its not just another pathetic grab at publicity…not when they could go on any number of podcasts, TV, and other radio shows with far less risk and, quiet frankly, less demand on them to actually show up and share their journey in some meaningful and increasingly vulnerable way.

And, let me point something out in this post Weinstein climate of sexism, assault, and (alleged) rape- Howard Stern has never been accused of sexual assault or for using his power and influence to sexually dominate a woman. TMZ hasn’t unearthed a cheating scandal. No woman has come forward as his mystery mistress. There’s no “sexting” dick pick scandal in his rear view mirror.

By all accounts, Howard Stern is pretty damn squeaky clean compared to his peers in the entertainment industry. As a feminist, I revel in that irony. I really gloat in the hypocrisy that Howard Stern is the alleged face of social perversion, meanwhile the list of politicians, business execs, and supposed rainmakers being taken down, one by one, by the #MeToo movement is cataclysmic. If this isn’t a case of the emperor having no clothes, I don’t know what is.

Anyone who is a fan or has been remotely curious about this iconic radio character in the last few years has probably realized by now that Howard has been in a decade long (or longer) metamorphosis. The culmination of which has yielded a much softer, more reflective, and nuanced man. His guests are the recipients of this evolution as he crafts brilliant, poignant, and insightful interviews that feel more like an analytic therapy session than his “shock-jock” reputation would suggests.

I’d argue, even back then when Howard’s radio show was far raunchier than he is now, he was still doing more good than bad for the cause of equality in the women’s movement, not to mention the rights of the LGBTQ community.  He has for decades regularly used his radio show to demystify and normalize the lives of those marginalized communities (think the gay dating show, his various efforts to provide space for the transgendered community etc). I’m talking back in the early and mid-90’s when it was still taboo to discuss sexuality and gender on conventional airways.

He was early in the movement to demystify women’s sexuality, to allow us to be fully sexual creatures without the same type of shame, denigration or faux sense of embarrassment a lot of us were covertly and overtly encouraged to experience.

When I was growing up, no one spoke to me about how sex should feel good, or what my sexual orientation was, or how my burgeoning sense of sexuality was influencing my choices in partnership. Those conversations didn’t happen in my world.  Except when I tuned into his show.  There I heard all sorts of expressions of sexuality. And yes, including the voices of strippers, prostitutes, and other assorted characters from the marginalized, misunderstood, and silenced voices of women.

He was running the most successful radio show in the history of the industry, so yeah, he had to put on a show. But underneath the performance, he modeled through his deeds and actions that he was in sync with the needs of the marginalized, most notably women.

He does this by regularly engaging his male interviewees in a discussion about the emotionally stunting aspects of being male, successful, and powerful, which in our current society are all code words for “normal rules don’t apply.”

How does he do this?

He asks about how they have felt and handled the death of their father(s)?  What did heartache feel like? How did they deal with infidelity as a rock star (or actor, or politician), as someone who could have anything he wanted in life? I listened to a breath taking conversation with Jon Stewart a few weeks back where they both candidly discussed what it felt like to have an emotionally absent Dad. And I’m only scratching the surface on how many show references I could note here since these blogs are “supposed” to be 1200 words or less…in other words, I’m on borrowed time.

Howard elevates the dialogue and finds the inflection points in our societal based restrictions, boundaries, and norms, and then turns on the microphone and goes live. He’s honest.  And he’s brave. It’s brave to be a man in this society and talk about your feelings. To be frail and vulnerable. If we really want feminism to continue to evolve in this complicated and interconnected modern society we live in, we need men to explore and examine and reflect upon the aspects of their character (and maleness) that have been shaped and sculpted by our societal norms. A lot of the negative “isms” in life (racism, ageism, sexism, etc.), in one way or another, resonate from parts of our character(s) that are unrealized, unexplored, and shut off from our awareness.

Inequality, status quo, and dis-empowerment thrive in the shadowy subtext of ignorance and secrecy.

This is glaringly obvious as we start to really unpack the nefarious and often elaborate web of enablers, handlers, and codependents that helped to fortify and sustain the systematic and systemic abuse of women in the entertainment, tech, and business communities.  We need men to continue to evolve emotionally and become more fully realized in order for widespread structural changes to occur. Otherwise, it’s just a tag line, a # used to generate likes and go viral.

We need men to examine how it is that they benefit from a system that is stacked against women, to explore how the system that elevates them is designed to oppress us. This type of dialogue only happens when other men in the same positions of power begin to ask the hard questions, the intrusive ones, and questions that make us cringe.

We need men to continue to join the feminist movement and we need them in droves. In order for this to happen men have to be encouraged to explore the ways in which their role in our society has shaped and influenced the trajectory of our journey as women. We need more Howard Sterns. Come one, come all.