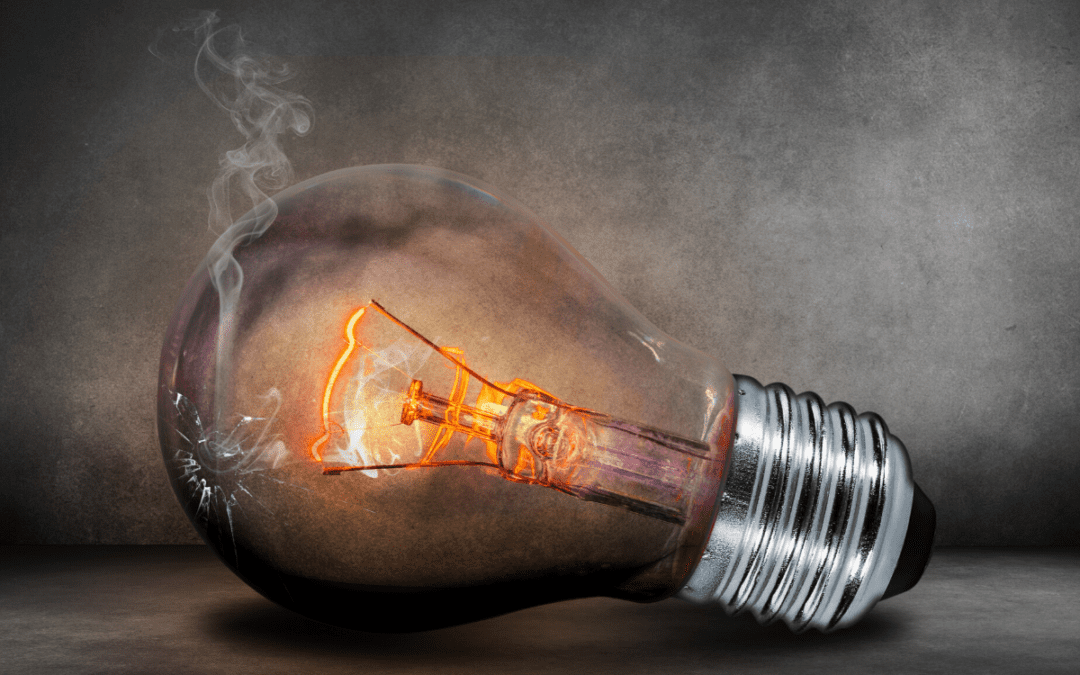 I’m a Boston girl down deep.

It might be hard for some of you to recall a time when Boston sports weren’t something to envy (and yes, I know this is a typical Boston Sports fan thing to say). And no team was more heartbreaking than the Boston Red Sox and the curse of the bambino, referring to the eighty-six year stretch between World Series titles (1918-2004). That kind of losing streak shapes you, as a fan. People started to believe that it was actually impossible.

But in 2002, a 28-year-old local kid had a dream—to reverse the curse— and he had the determination to do it. But it wasn’t just a dream. He also had the vision for how to achieve it, and a clear vision at that. Clarity matters when you are taking on Goliath goals like breaking an eight-decade losing streak. He needed economic resources to recruit the best rookie and veteran players; he needed to optimize the coaching dynamics; and, most importantly, he needed time. He needed management to buy into his long-term vision, which in the short run would necessitate calculated losses. Players would shift. Management would come and go. Coaches would shuffle out. But he was certain that with patience, his vision would come to fruition.

In 2004, the Red Sox brought home the World Series title after more than eighty years of vexing near misses. And Theo Epstein became the wonder kid of baseball in what appeared to be “overnight success.”

And just in case you think Epstein simply caught lightening in a bottle— he moved on from Boston to the Cubs franchise; they hadn’t won a title in one hundred and eight years. Under Epstein’s vision, the Cubs took home the trophy in 2016.

I guess lightening does strike twice after all.

As a shrink, I started to wonder… what is the psychology behind possessing the vision required to re-shape history? What do those rainmakers, innovators, and industry experts have between their ears that the rest of us lack? Who would believe a 28-year-old kid from Brookline would finally reverse the curse? Remember, the day before something is truly visionary, it’s just a crazy idea that most people wouldn’t dare touch.

This is one of the pre-requisites with vision— the ability to see a path forward where everyone else sees obstacles and limitations. A leader without a clear vision is simply a figurehead—a warm body to maintain status quo.

And nothing chums the water like status quo. Nothing.

As Warren Bennis, the founder and former chairman of The Leadership Institute at USC (and the godfather of modern leadership development studies) stated, “Leadership is your ability to translate your vision into reality.” Sounds easy enough, right?  But this is deceptively difficult for many of us to do, despite having high hard goals and even bigger dreams.

So, what exactly is required to develop and execute your vision? What, if any, are the critical psychological characteristics in this quest for vision?

In my years as a shrink, working with hundreds of people, vision requires two key qualities:

First, you have to learn how to tolerate uncertainty. Second, you have to be flexible—able to balance on the razor’s edge between pivoting on those ideas when new feedback emerges.

With vision, you need to be both quick and nimble and steady and sure. This no easy task, I assure you. So, let’s dive into these two interconnected yet distinct aspects of visionary leadership.

In the high stakes game of vision, certainty is an illusion. Vision, in fact, needs uncertainty in order to create enough friction to rally our focus, attention, and lateral/adjacent thinking patterns. Neurobiologically, uncertainty provides us with a hit of dopamine and a bump in energy. But uncertainty is also provocative, disorienting, and volatile. This is precisely why we must learn to tolerate ever increasing doses of uncertainty (emphasis on learn). Turns out, it’s a skill which necessitates practice (read-exposure; read also: failure; read also: feeling like shit).

Uncertainty lurks within us and all around us. Unfolding your vision requires making strategic decisions long before you have any certainty on their outcome. Needing too much certainty results in myopic and overly linear/rigid decisions. If you can’t widen your tolerance for the unknown, you will forever be swayed by the immediate impulses of your discomfort. And if you are not persuaded to act impulsively from internal discomfort, there are no shortage of external pressures as well. To advance your vision, you have to steady your gaze on the untapped horizon of potential, amidst doubters, naysayers, the silent objectors, and the Monday morning quarterbacks too.

For example, legend has it that Epstein was close to leaving Boston in 2006, amidst rumors of lingering conflict with upper management. It requires tremendous conviction to pull off this kind of move, the ultimate game of chicken, seeing who flinches first. His gamble paid off and in 2008, the Red Sox brought home a second title. Learning to regulate your response to uncertainty, doubt, and fear is critical in advancing your vision from a dream to a reality.

And there’s another conundrum—while expanding your tolerance for uncertainty is critical, so too is clarity of vision. This really matters with Goliath goals. And it’s is a paradox that sits awkwardly at the epicenter of bold leadership. Epstein’s vision wasn’t vague. It was precise, requiring a multi-year strategy to achieve his ultimate goal. A shaky vision will never land you where you hoped, when it was all still just a dream. It requires conviction. And yet, a stubborn vision is a liability too; it yields limited, overly linear and rigid thinking. The death of many a great idea has been in the myopic and flawed stubbornness of its leader. It’s no easy task to remain psychologically flexible despite the depth of your conviction.

Like I said, this is no easy task; it’s kinda like standing on a wet bar of soap. Now you can see why so many of us struggle to see our visions through to reality. Perhaps it’s more clear why, for many of us, our dreams stay in the incubation phase.

But if you learn to tolerate this paradox, you will have access to an interior landscape where intuition, knowledge, and adjacent/lateral thinking (what’s behind nearly all moonshot ideas) converge. This is where a dream—far-fetched and opaque—starts to become a vision. It emerges with more clarity and crispness. And yet, you are open and receptive.

It’s in this arena where psychological flexibility and that appetite for uncertainty really start to matter. Right beyond this friction is flow. And flow is jet fuel for vision. Yet another compelling reason to build a flow practice into your daily routine.

P.S.: I assume the importance of having a CPO at the helm of your ship is becoming more and more obvious.