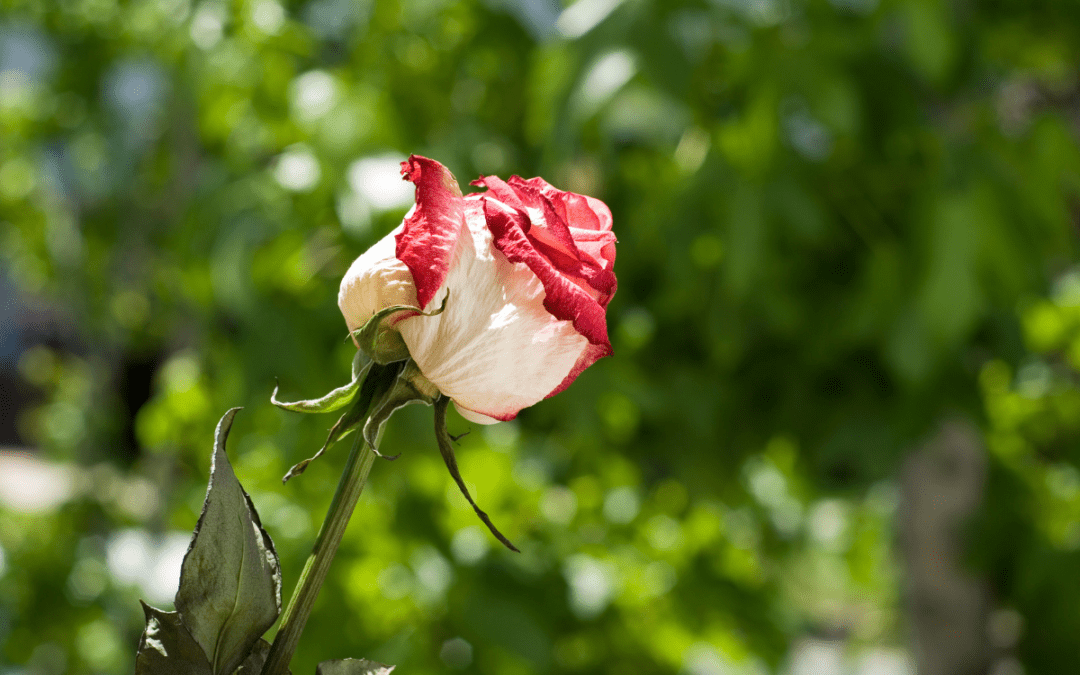 A Labor of Love & The Achievement of Death

My sister’s voice was kind but serious. Pressured.

I had known it was coming. The week before she died, I went to the beach near my house and begged the universe to take her quickly. I had started to worry about a protracted period of suffering. I cried quietly that day, feeling the unstoppable hand of time. The usual steady cadence had begun to wind quickly. Tick, tick, tick, tick.

I cried a kind of tears I had never felt before. The water poured from my eyes almost without effort or emotion. Like blood from a wound.

I stopped my mind from thinking about what dying would look like. I thought I had a pretty clear picture of what “dead” would feel like. But I had no idea what the act of dying would look like. Just the thought of it made me wince. It made me bow my head and turn away from the pain. The knot in my throat tightened and gripped me like a python.

Later in the day, I had a chance to talk to my mom before things really jumped off the proverbial cliff. I felt nervous and little.

Her voice was willowy and fractured.

She was barely teetering on the edge of here and not.

“I’m not scared. I just wish I had more time.” Her voice cracked.

Sorrow snuggled into the space between us.

And that was it. Those were the last real words I had with my mom. After 37 years, it came down to that one-minute conversation. In the final analysis, it was that simple. 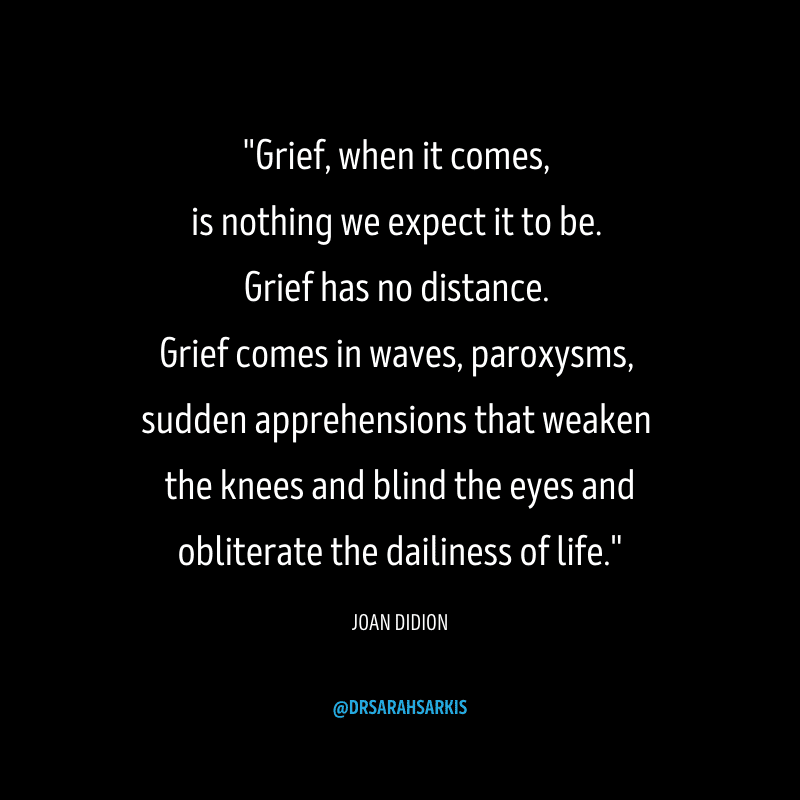 When all the complexities of life have settled and shifted into a singular focus, into right now, right this very minute is your last minute of consequence, what would you say?

In that moment, I realized something very simple. We are all on loan. We are just borrowing these bodies. I felt time, and with it, my mom, slipping away.

There was no bargaining, no deals to be made with the universe. Seventy-one years was her contract length. Seventy-one borrowed years. Her body bared the evidence of a life well lived, knuckles swollen with endurance and effort. Children and grandchildren to carry the legacy.

Later that evening, I boarded a plane bound for home, some 6,000 miles away. When I landed in Dallas for my layover, I noticed I had lost one of my diamond earrings my mother had given me just weeks earlier on our family vacation.

I was already losing parts of my mother; objects and things were being shed. I wondered if I could call the airline and find it. But I knew it was futile. It was the first of many difficult and painful lessons about impermanence.

I boarded the plane and reclined my seat for the last stretch of my journey home. I thought about that word.

What does it mean once your mother is dead?

When I arrived home, I found my mother lying on her couch in the living room adjacent to her beloved garden. It was on the cusp of New England Spring. Breezy and crisp. The air was tart.

I walked over to the couch and a gently sat on the edge and placed my hands on her tiny shoulders.

I watched her slip beneath the cover of consciousness.

I could feel the anchor loosen. I was bobbing and aimless. I felt grief run up my spine like a runaway freight, rugged and ragged along the rails. Swaying side to side.

I had to remind myself to stay present.

Stay connected even in the storm.

I leaned over to place my ear to her heart.

Time sped to a frenzy and halted to a crawl.

I saw my siblings start to scatter like mercury.

My mom’s eyes had always been like a mood ring; they would shift and blend into other colors depending on her emotions. Sometimes sharp and crisp, like the fall blue of a New England sky. Sometimes, watery and aqua like a puddle of paint. Deep sunken lids framed her laser-like gaze. There was authority in her eyes. Typically. But when I approached the couch this time, her eyes were unfocused. The color was muted and bleached, lost in the translation between life and death. The edge of time was loose and un-spun like a spool of thread, messy and tangled on the ground. She reached for me and drew me close. The last hug, the last time I would feel that maternal embrace.

“My baby, I am so at peace. It doesn’t get better than this.”

It was hard for me to breath. The grief felt smothering. I felt afraid. I whispered, “I love you, Mom.”

The truth was, she was already gone.

Her tiny body so pure and innocent, all the sins and mistakes of a life well-lived disappeared and erased from her face. Wrinkles smoothed. Nearly returned to grace. Just shy of a full circle.

Everything between the beginning and the end didn’t seem to matter. I wanted to stay present in those last few days and hours. I suspect she and I had done this kind of labor one time before during my birth. She worked so hard to achieve her death. All the mystery of death faded away after those four days of helping my mom complete her journey. It was the last maternal gift she gave to me. Other than more time, I wouldn’t have asked for anything else.